Get the best price with ford wreckers spare parts

We are professional ford wreckers in Sydney that buy and collect any type and model of ford cars in any condition. Your ford car maybe breaks down somewhere or got an accident. We pay the highest price, $500 up to $9999, for your vehicle and tow it from where it is parked for free.

Get your Free Evaluation 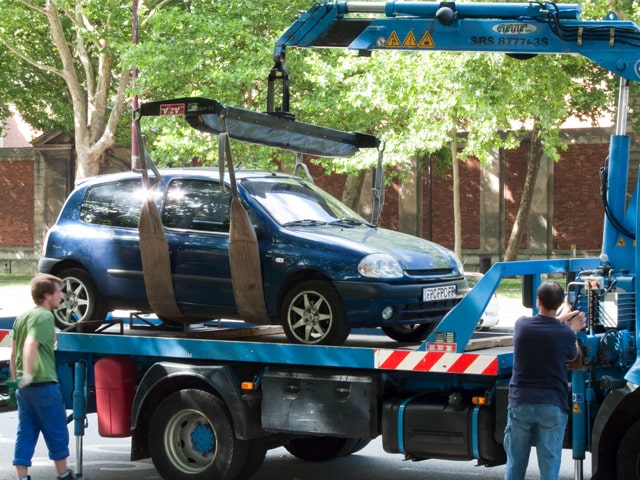 Call us for a free evaluation, our team will ask you for car's detail such as make, model, year...

once you agree with the offer, we will book a pick up time based on your free time...

Our towing team will meet you on the spot, do the paperwork and pickup your car. the towing service is free all around Sydney, nsw.

Are you ready to know how much your scrap or damaged ford car is worth?

We are one of the top professionals and experienced ford wreckers because:

Fortunately, if you own a Ford car, I would say that the car ford, its parts, and its product take an excellent position in the 2022 survey compared to its competitors. So for sure, you will get the highest cash for your ford cars because we know the actual value of ford cars.

Why choose a cash for cars auto recycler?

Are you ready to get to know the value of your car?

Ford has built a vast network globally; it is one of the most popular and wealthy car brands among its competitors, as it brings a wide range of high-quality Ford models to the global markets. The last thing you can demand from a Ford car is reliability in all conditions.

Annually, various models of ford motors come to the market, so if you have an old Ford car and wish to upgrade it to a newer model or your ford car has been broken down somewhere, our ford wreckers team can help you sell it for top dollar in Sydney. 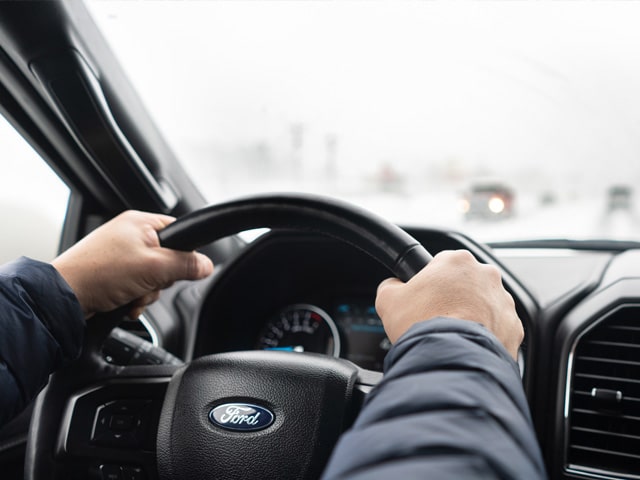 Now, if the question in your mind is that how much money will I get for my scrap ford? Here is the answer:

The value of cars directly depends on the condition of your car. First, look at your vehicle; how long did you drive it. Does your ford car get old or damaged? These are the factors that affect the price of your car. We pay outstanding cash for any ford car.

It is necessary to share all the details of your ford cars to get the highest price. Indeed, you can sell your ford cars for their actual value. We pay the most reasonable price for any model of ford car because:

We are familiar with each part of your ford cars, recycle each part and resupply its valuable parts to the market. Also, we have the most eco-friendly recycling method.

The price you receive for your ford cars depends on the following factors:

Scrap cars are one of the most significant sources of toxic gases that every part can cause severe damage to the environment. Therefore, it is not late to stop harming the environment by selling your scrap ford cars to wreckers.

We buy all ford models

At cash for cars, we are looking to buy all models of scrap cars, so do not worry about the condition of your vehicle. We accept any scrap car, rusted, damaged, old, used or second-hand cars with or without title, so no matter that your car depends on which car brands.

Possibly you may think of selling your ford cars for scrap or parts. However, it can take a lot of time and needs technical skills. If you want to get top and quick cash for your scrap car, it is unnecessary to sell its parts. 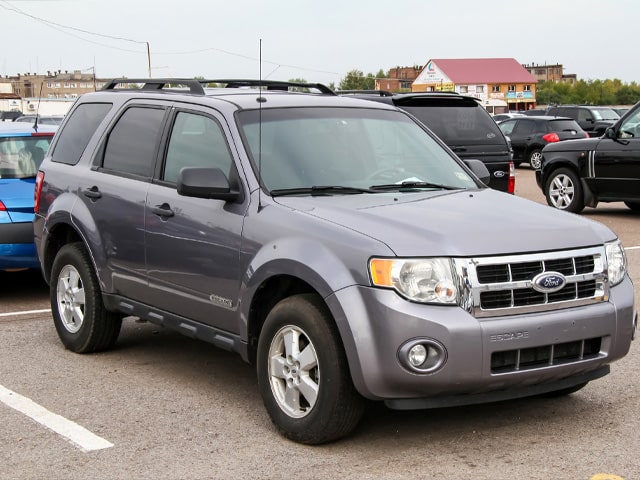 Some wrecker companies offer based on the model and year of cars, but some evaluate your vehicle based on its weight because they take your vehicle for its metal. So with this in mind, if you sell it to that type of company, you may get less than you expect.

We are one of the best ford wreckers in Sydney that look for any make, model, year and condition of ford cars in Sydney.

The most common ford models we buy in Sydney:

Apart from the above models, you can get the best price for any model of ford car; we collect and buy any scrap vehicle rather than only ford. So you can count on us if you have any of the following vehicles.

It has been over a hundred years since the beginning of all vehicle production; the brand ford can take the attention of its customers by supplying its unique models of cars, vans, Ute and so on. The brand Ford has achieved this success by overcoming many difficulties. Also, some models are not worth driving or spending money on it.

You need to keep in mind several unknown problems with ford cars and all car brands while repairing the cars. You can check it at eight common car problems that are not worth fixing—no need to mention them here. 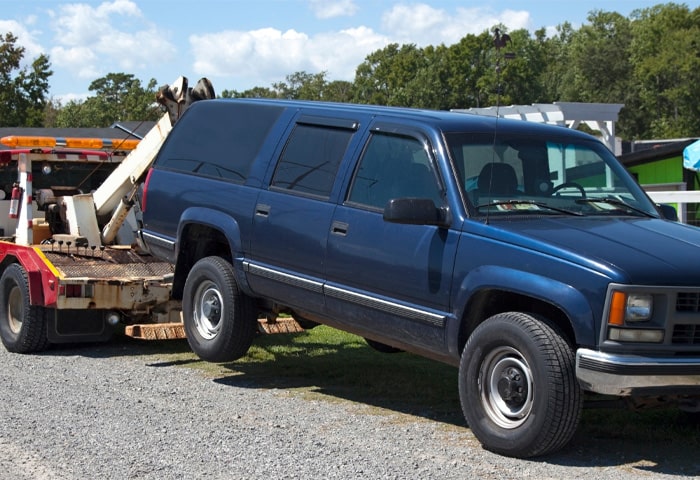 1.      Ford Festiva / Aspire: Ford Festiva and Ford Aspire are the two ugly models because of their low functionality. Indeed, this model has been designed by Mazda and people name it differently for instance in Australia it is sold under Mazda 121.

2.      Pinto: This Ford model is the worst model in the entire Ford production period, due to a defect in its design, it exploded while driving at low speed, and the entire passenger of this car burned in the fire. The ugliest part of this incident was that it could be prevented, which the company did not pay attention to at all.

4.      Fiesta 1978-1980: The first generation Ford Fiesta was a small, unattractive, low-powered car. The Fiesta engine was less than 100 cubic inches (1.6 litres) and had only 54 horsepower. The car was originally designed to compete with smaller European hatchbacks such as the Fiat 127 and Renault R5.

5.      Edsel 1958-1960: this model was originally built for Ford’s success, Ford worked hard to keep all its customers happy. It introduced 18 different versions of this model, but all of them were the worst and ugliest Ford models. The company invested $ 250 million and eventually fell behind with a loss of $ 350 million.

6.      Focus: in the annual report, the ford 10 cars were listed as the less reliable car in 2017. The report, which listed car models with the most hazards and problems, reminded the Ford Focus of very poor performance and low reliability, at low speeds, with a weak gearbox.

The Focus has a slimmer driving position compared to other cars, and its 1.0 -litre 123-horsepower engine is low-powered. Despite its small engine, the focus is on poor fuel consumption, producing 29 miles per gallon.

If you own any of the above ford models and it gets old or driven for a long time and it gets damaged. You can finally sell it to us, we are ford wreckers and will give an amazing amount of money for it.

Ford has produced several models of cars, I can also mention some of the best models made by Ford.

We have the most professional wrecker team in Sydney, the best team for your car that pays the highest amount of cash for each and every model of ford vehicle. Enough to choose cash for cars for selling your ford cars also we have the most popular ford wrecker service in Sydney. 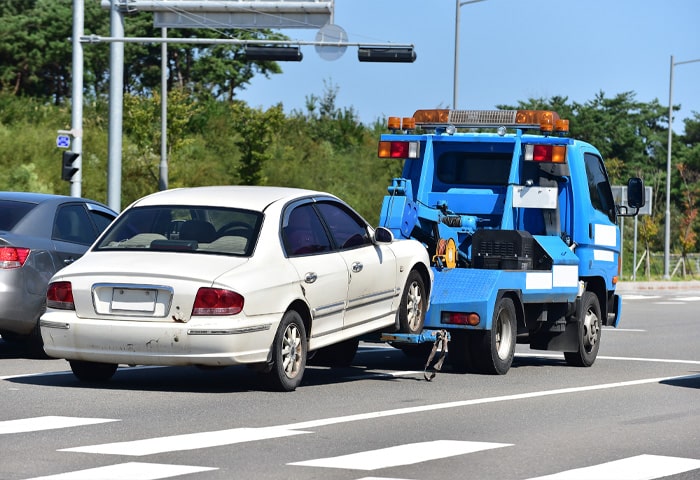 When you choose us to buy your car, look at your vehicle as a treasure because we know the true value of the car and its parts. In return, we pay the fairest cash; remember that all car parts are recoverable and valuable to us. Obsolescence, damage on the front flare, blown head gasket, failure of the gearbox, or not enjoying the driver is standard in all types of cars, and over time, everything falls apart. So how do you convert to cash?

Consult with us for all your favourite cars; We pay the highest cash through the following services:

In Sydney, we have all the different parts and accessories from Ford and other cars because we have been able to work for many years. So you can get some of your car accessories from our garage. Or you can deliver your car to our garage in person, in which case we will pay double the price with a $50 gift; we will do any service that makes it easier for you.

We are everywhere in Sydney

Our comprehensive service has made it very easy for our customers to have us anywhere in Sydney. We have a powerful network all over Sydney where you can find the highest cash from anywhere for your car: 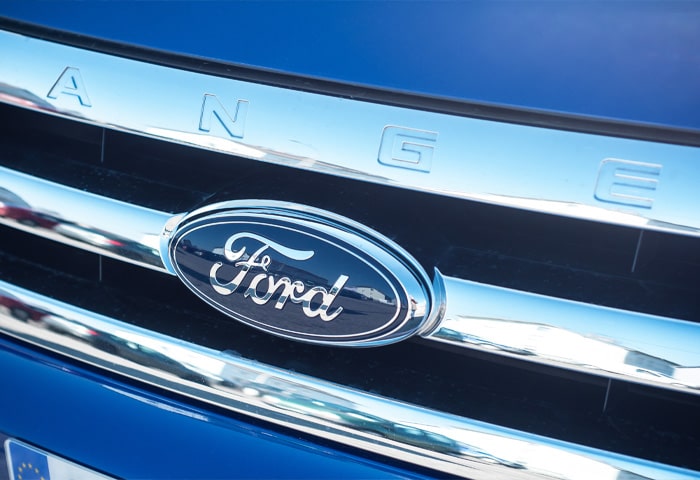 Apart from the above areas, in every corner of Sydney where you live, you can safely and happily get the highest cash for cars and the best ford wreckers team.

Now we will answer the most common questions we received!

to answer this question, look at the survey report about the quality of ford cars, it shows that several models of Ford have excellent quality and average reliable ratings, including the Ford Edge 2021, which has a higher rating. Compared to other types of Ford, however, it must be said that Ford is a popular and reliable brand with every score.

Fords with an average score:

When it comes to maintaining world-renowned cars, many second-hand cars may seem cheap to maintain, but according to MoneySupermarket and Warranty Direct, which researched the cheapest cars to maintain and repair, Ford is on top of the list.

The average annual Ford repair is $ 775, which indicates that the cost of ownership is above average, and Ford’s reliability rating is 3.5 out of 5, ranking 21 out of 32 for all brands. This rating is based on an average of 345 unique models.

Sell your car in sydney today!

Get your free valuation by completing this form! 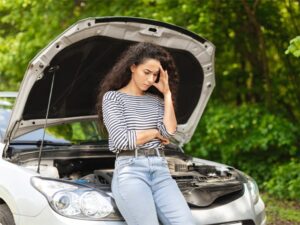 How to sell a car with bad transmission 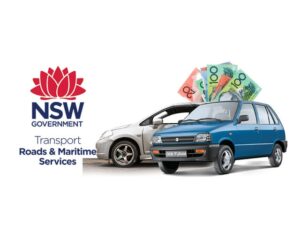 notice of disposal for a vehicle 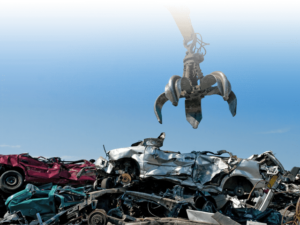 sell your vehicle for cash 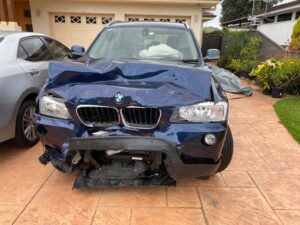 After the quiz, you can do better in selling your car.